Warning: "continue" targeting switch is equivalent to "break". Did you mean to use "continue 2"? in /var/www/html/piaa-advertising.com/wp-content/plugins/essential-grid/includes/item-skin.class.php on line 1231 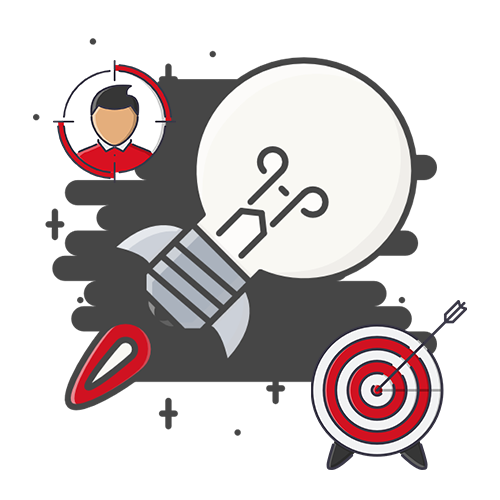 We are a team of foodies, techies, shoppers, book lovers, musicians, entrepreneurs, and gym buffs. As varied as our talents are, we are a mix of communications experts driven by a common goal: to deliver results on time.

We only have one agenda: to build your brand. Your goal is our goal. We treat your business as if it were ours. From a simple logo design, to a rush requirement, to a more extensive brand campaign, we take to heart all that it takes to grow your brand.

The moment we start rolling up our sleeves for work, three things are at play on our table. Focus, results, fun. We listen to you, so we can better serve you. It isn’t just about meeting deadlines. It’s about meeting expectations, and the reason is simple. We don’t just promise. We deliver.

Our business lies in our passion to make your brand cut across in all strategic platforms. From an executive’s social media account, to a housewife’s favourite TV channel, to a CEO’s preferred broadsheet, to a foodie’s regular dining place – we help bring your brand where growth is inevitable.

Our brand philosophy: Logic to Magic.

Fusing strategy with creativity, we believe great things can happen. It is this belief that inspires us to weave magic in our brand. It is also this philosophy that keeps us crazy about making the unbelievable, believable. Whatever communications channel you may choose, allow us to surprise you. 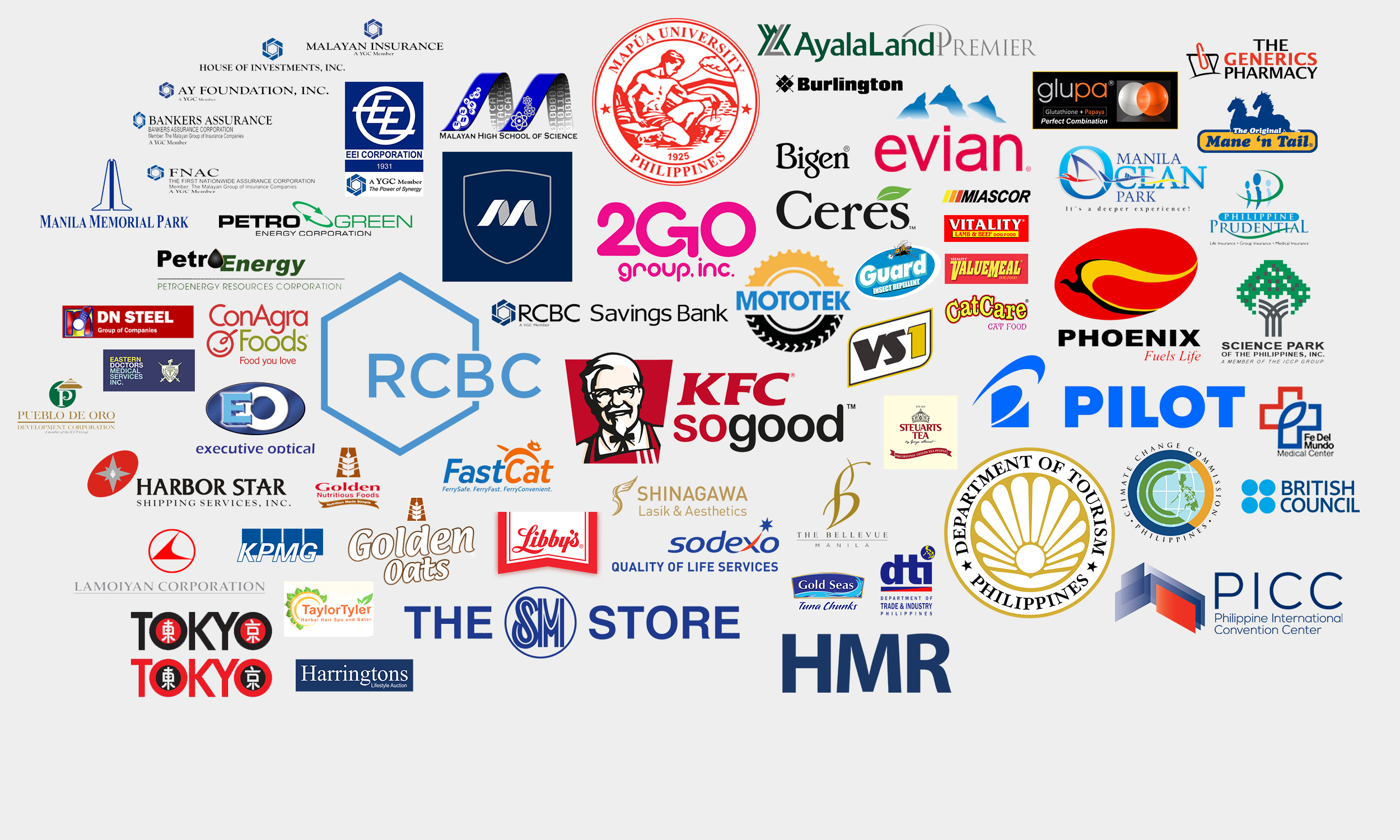 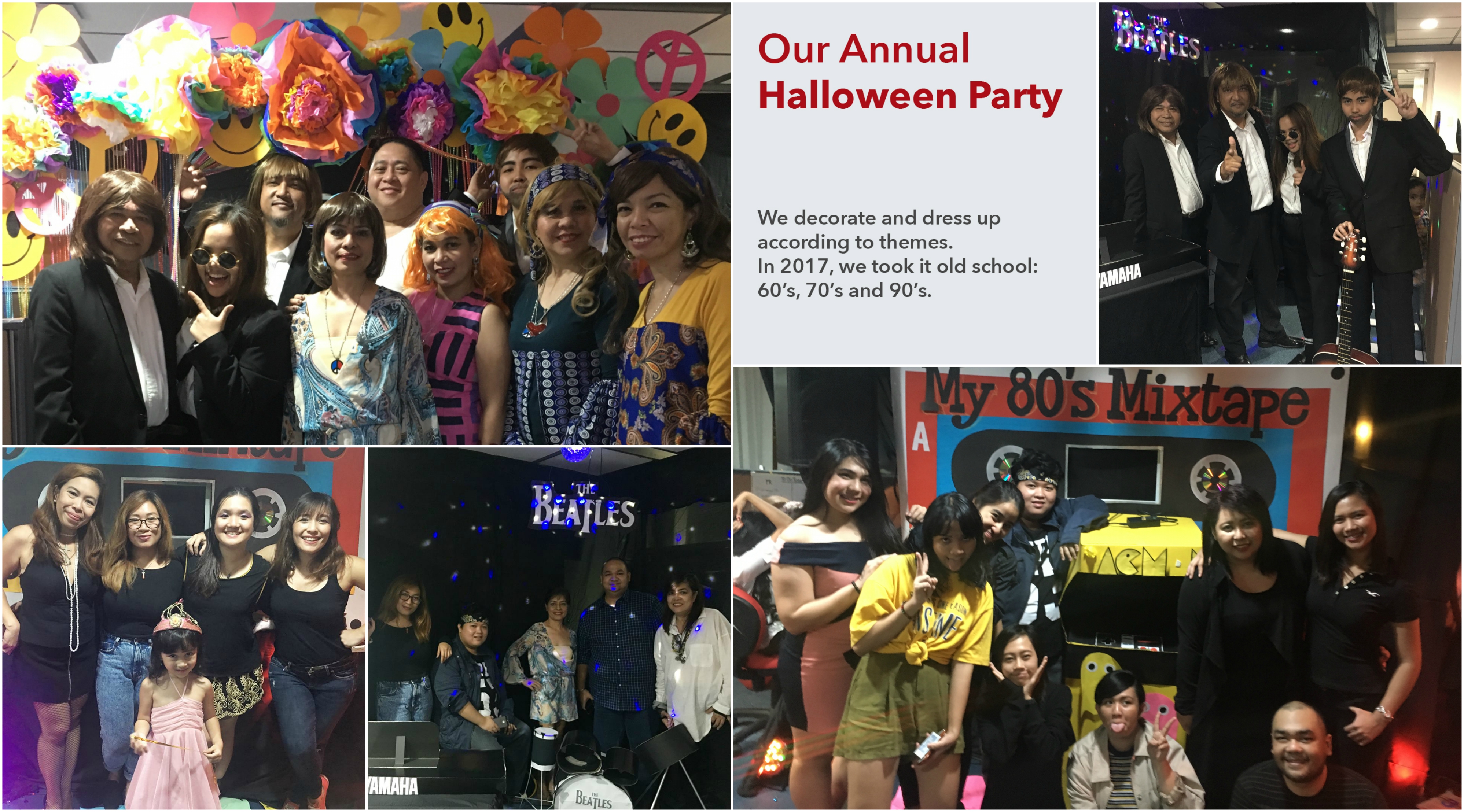 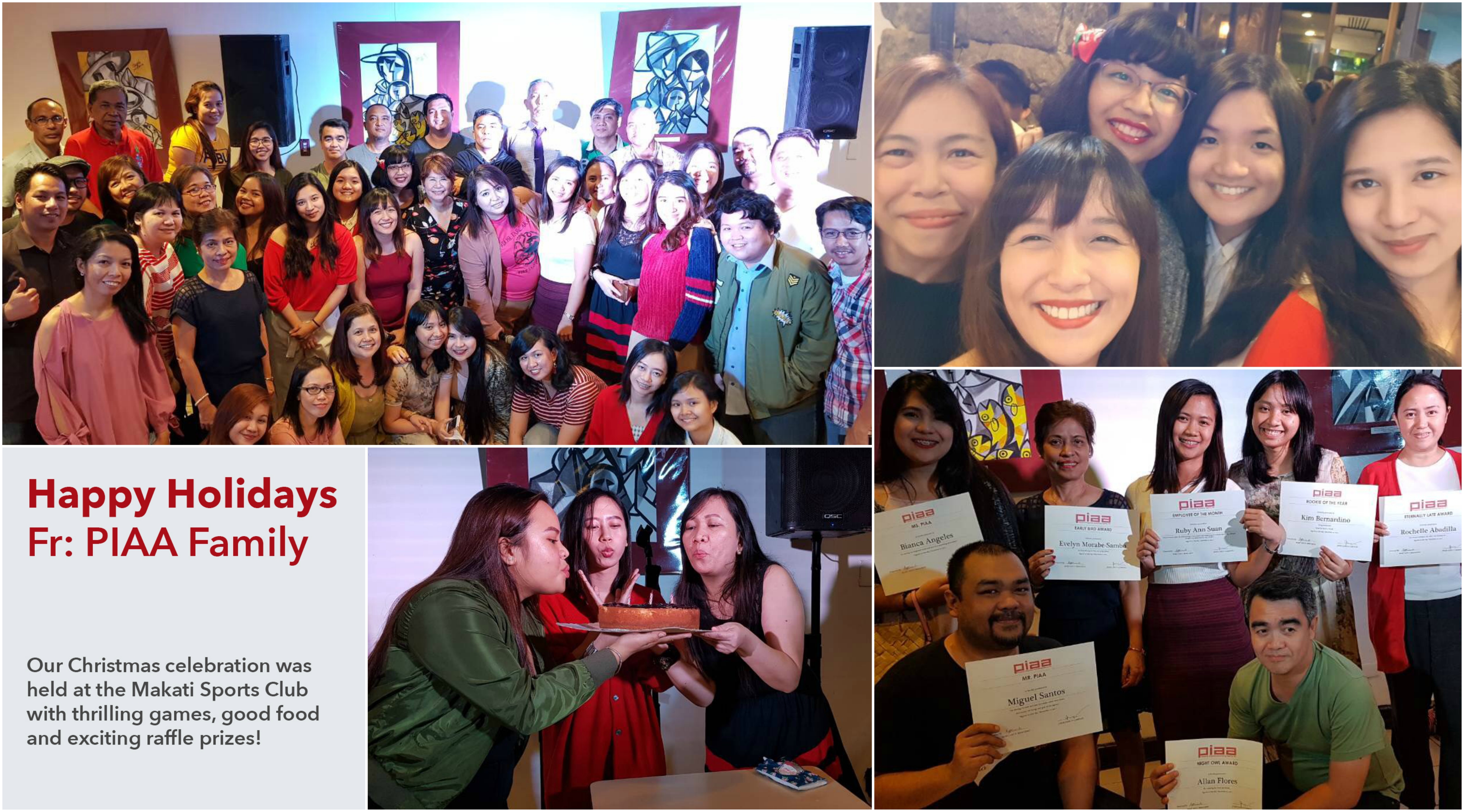 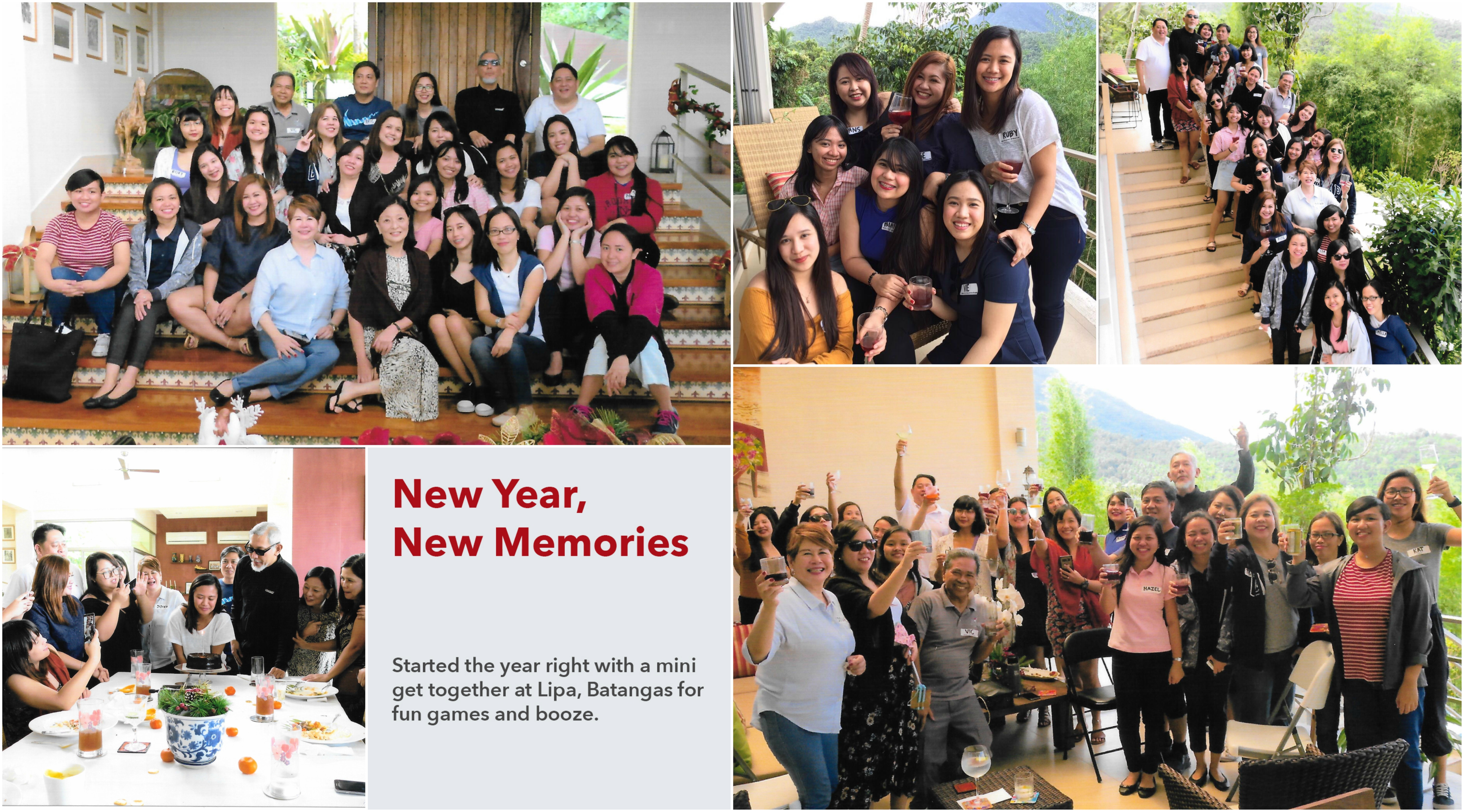 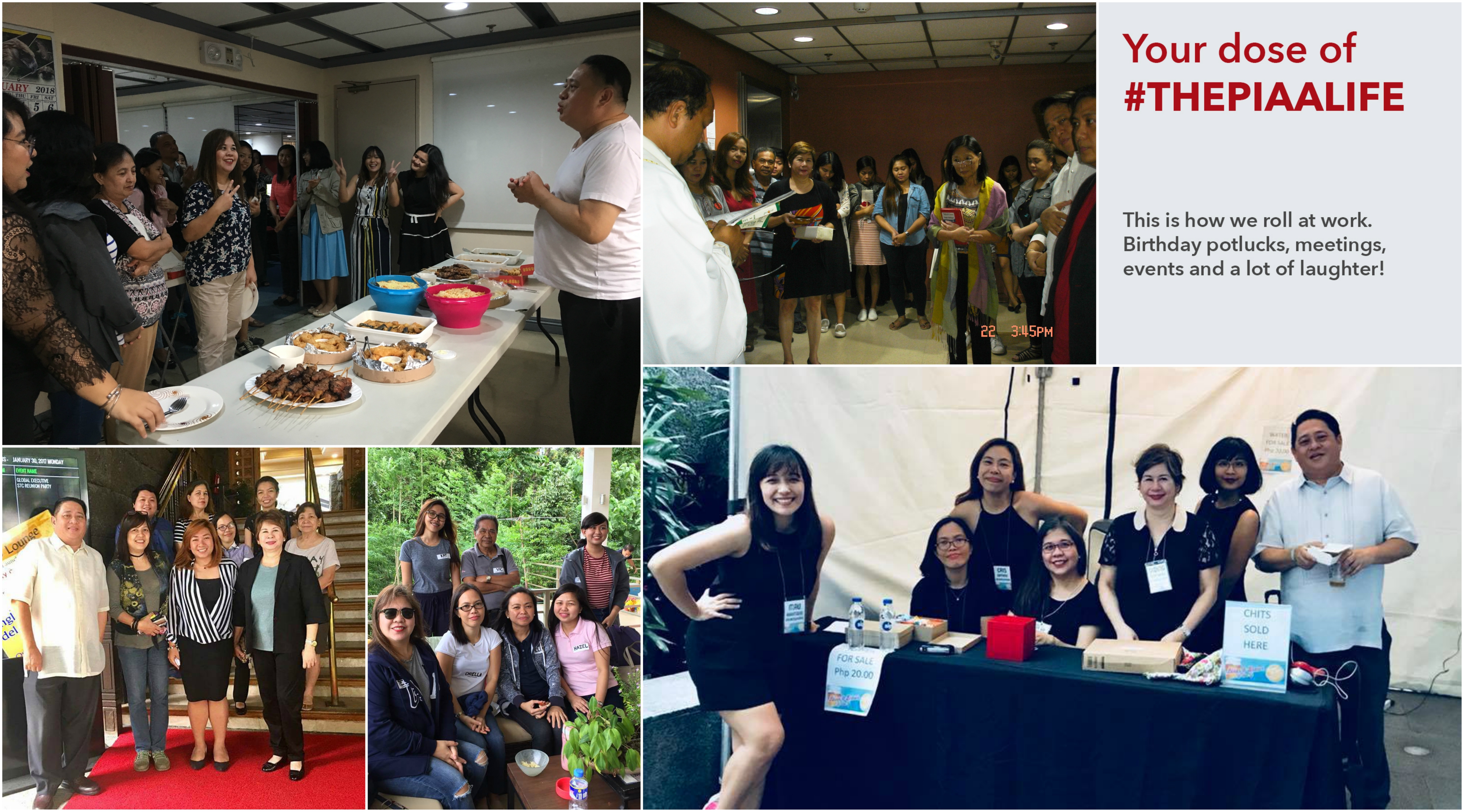 Drop us a line, connect with us. Let's make ideas happen.

SEND US A MESSAGE

Startup Framework is a website builder for professionals. Startup Framework contains components and complex blocks (PSD+HTML Bootstrap themes and templates) which can easily be integrated into almost any design. All of these components are made in the same style, and can easily be integrated into projects, allowing you to create hundreds of solutions for your future projects.

You can preview Startup Framework here.

Start Bootstrap's Agency theme is based on Golden, a free PSD website template built by Mathavan Jaya. Golden is a modern and clean one page web template that was made exclusively for Best PSD Freebies. This template has a great portfolio, timeline, and meet your team sections that can be easily modified to fit your needs.

Escape is a free PSD web template built by Mathavan Jaya. Escape is a one page web template that was designed with agencies in mind. This template is ideal for those looking for a simple one page solution to describe your business and offer your services.

Dreams is a free PSD web template built by Mathavan Jaya. Dreams is a modern one page web template designed for almost any purpose. It’s a beautiful template that’s designed with the Bootstrap framework in mind.